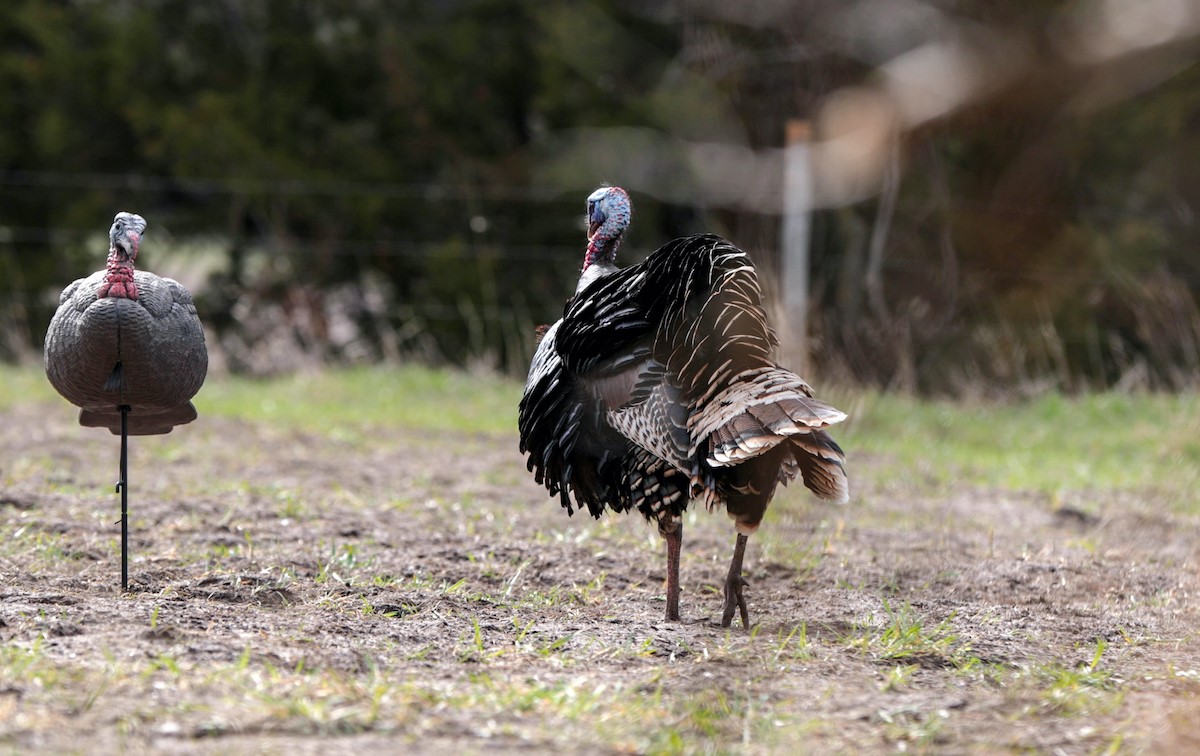 Many hunters simply put out a single hen decoy, or jake and hens without knowledge of spring turkey dynamics. Therefore terms/sayings such as “decoy shy”, “decoys spook turkeys” and “I just have bad luck with decoys” rapidly rise to the surface each spring. 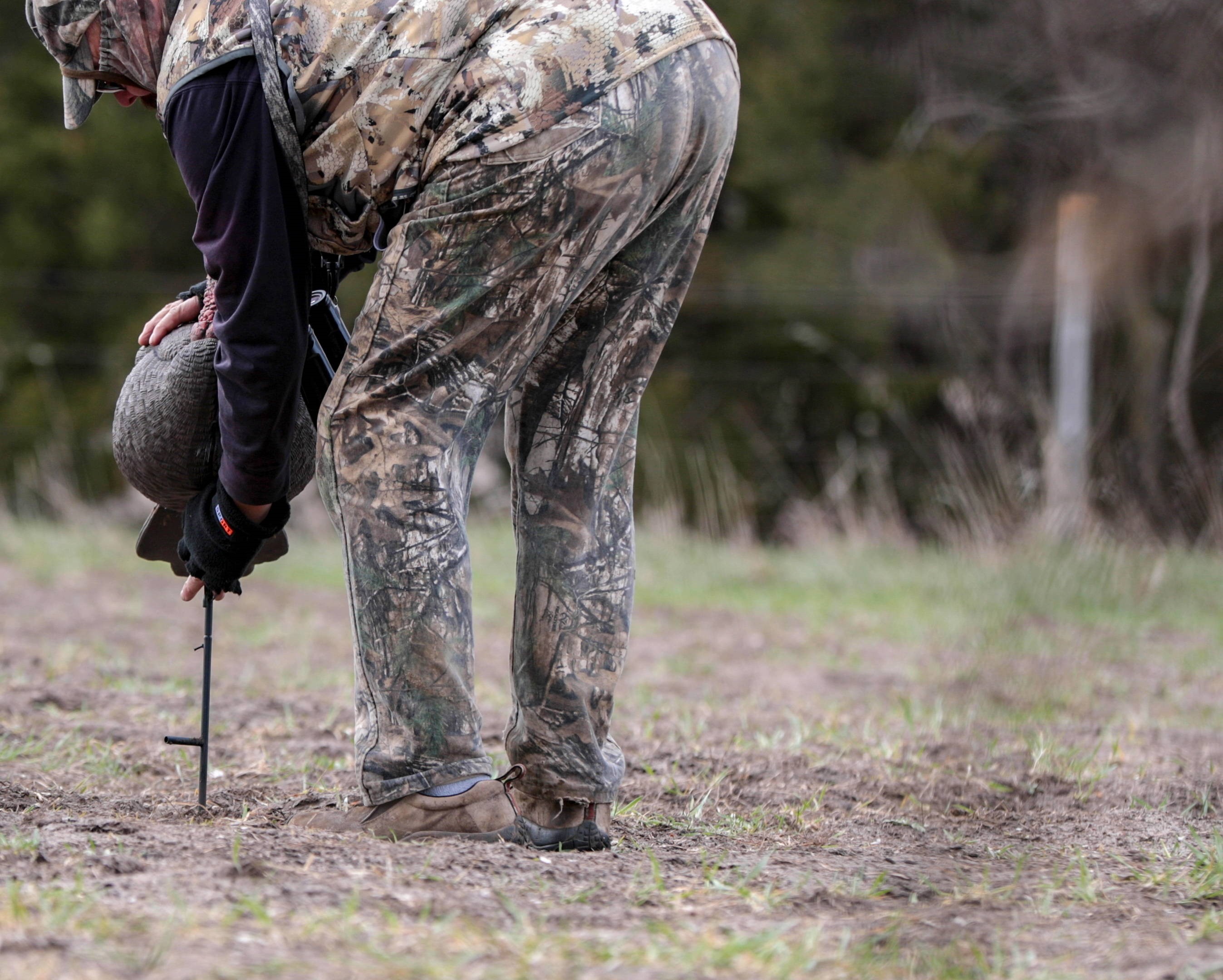 Let’s take a closer look. In the early season, most seasons across the country open towards the end of the winter breakup or shortly after. I would classify early season as the first week to ten days into the season. Proper decoy use during this period is very important to success. During this first period use only a single jake decoy. NO HEN! Here is the reason. As the winter flock breaks up and early flock dispersal occurs, the hens (all pecking orders) in each flock having spent the last several months together. They identify with all the other hens and individuals in their group. A hen decoy at this time will deter all turkeys at this early stage of the spring season. A hen decoy is a STRANGER and will be avoided during this period. The solution would be a single jake decoy. 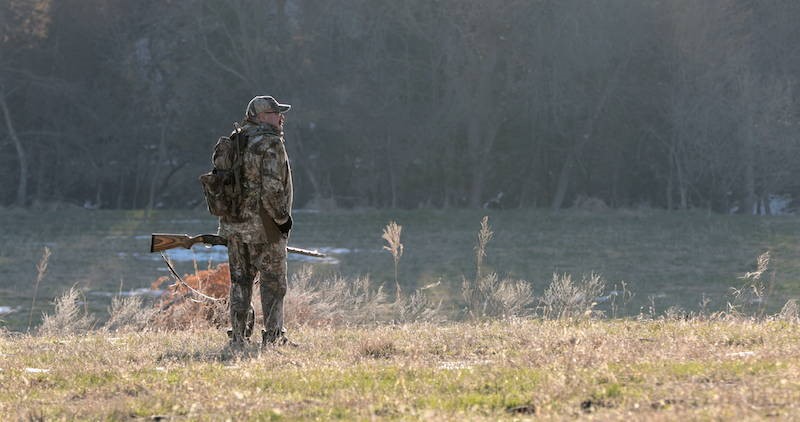