For most of us, we see the shot pattern as a two-dimensional expression of pellets hitting a target. Really though, a lot more is occurring in multiple dimensions from the time the shot leaves the barrel until it hits the target.

Obviously chokes control a great deal of the pattern, but powder, length of the barrel, and shot size contribute to the variety of influences on your pattern. I’ll talk about chokes in another blog, but for now let’s take a look at what happens to the shot in forming your pattern.

First try to imagine your shot stream. While hitting the target as a two-dimensional pattern the shot stream is really a long double pointed array of shot. If you take two cones with a round bottom and pointed top and put the two bottoms together you get a good idea of the shape of the pattern. It has single shot out front followed by more density and then finishing with some trailing shot. Steel is much denser in this stream than lead is. 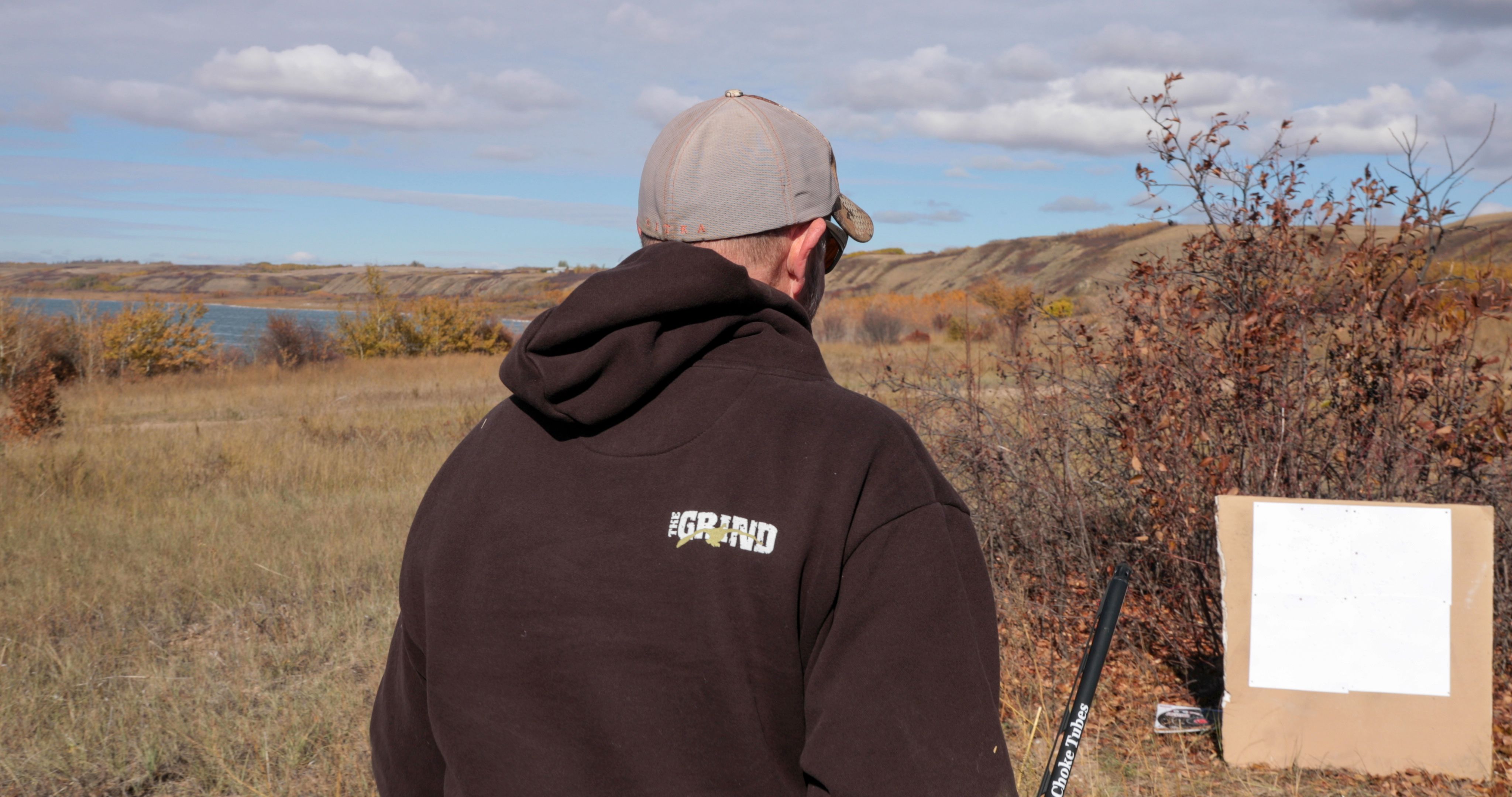 A pattern board is not moving so your pattern impacts it just like stated above. When the target is moving, your best shots will be ones that impact the head of the bird with those leading single pellets or just ahead of that target. That is why lead is so important and a good kill shot is placing as many pellets as possible in the kill zone.

Pellet count then makes sense, as you lower the shot size you get less pellets and also have more space between the pellets in the shell casing. Old school loads buffered those spaces with powder, and newer loads like turkey shells, mix shot sizes to fill the voids. Also wad technology has changed and we can now hold the shot in a tighter pattern longer than ever before. 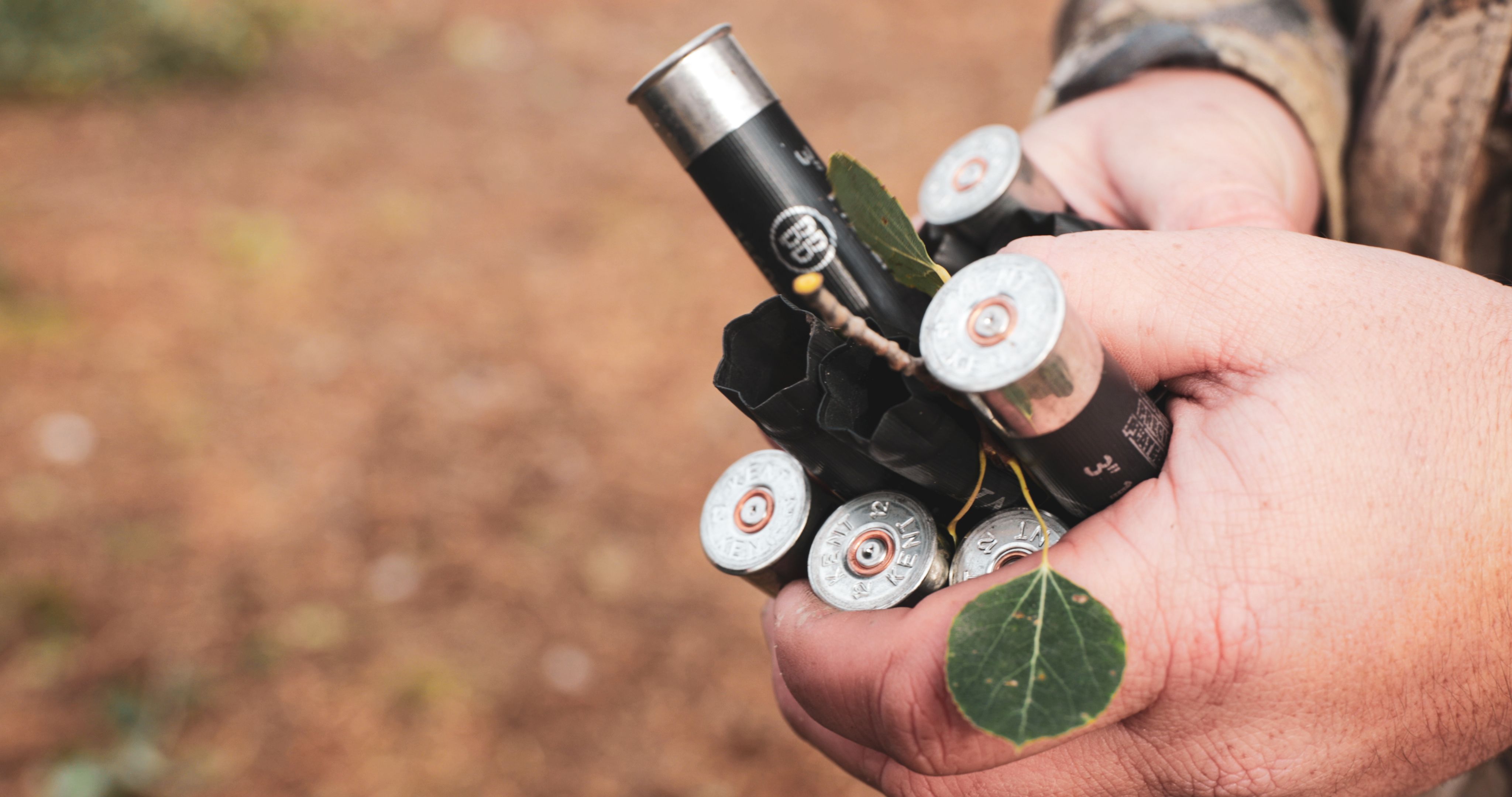 Throw in one more variable and that is the Magnus Effect. In a perfect world the shot would exit the barrel and stream through the air in the double cone shape described above. Unfortunately, once those round balls leave the barrel the physics of the Magnus Effect start them turning, and moving about in random ways all over the pattern. That is why when you shoot a pattern board you often get anomalies or outliers well beyond the normal 30” pattern.

To put this into good logical use, shooting birds at 10 and 20 yards is a much better way to ensure a good kill, not just because they are closer, but also more because your pattern is better. At 40 yards the shot spreads out and beyond that, a kill is a lucky kill. No bone breaking occurring, only a wounded cripple bird swimming and running away. Keep that image of the shot stream in mind as you pull through ahead of your next great waterfowl shot.