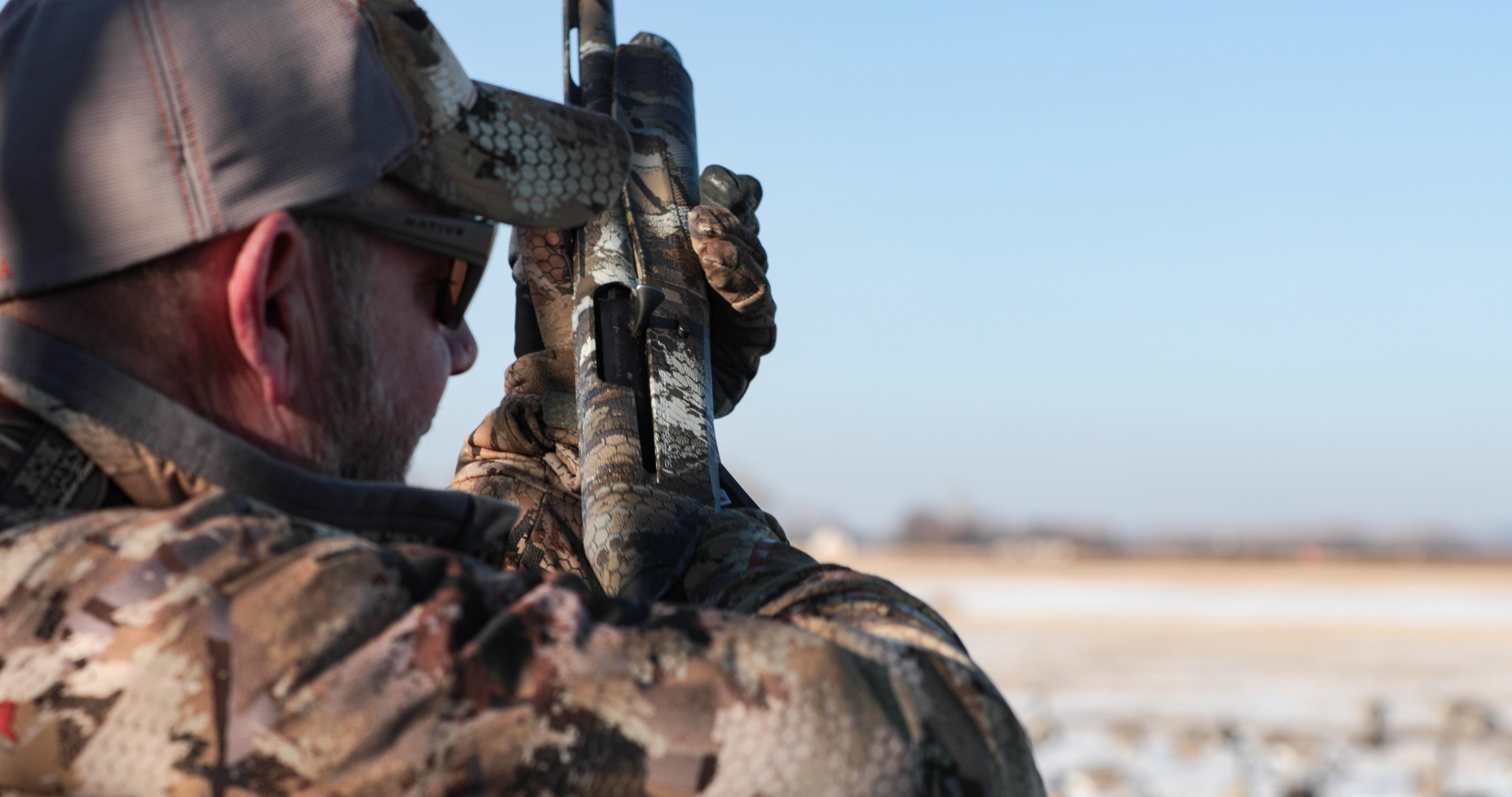 I can assure you there are right ways and wrong ways to ensure you know your choke.

Most approach this effort at 40 yards, point their gun at a target and pull the trigger. So let me stop you right there and remind you to use a bench rest to make sure you are indeed pointing and holding that aim still.

Your pattern board should be large enough to hold a sheet of paper with a 30” circle drawn along with a cross hair placed in the middle. You can buy these or draw them but be accurate. Make the cross hair stand out. 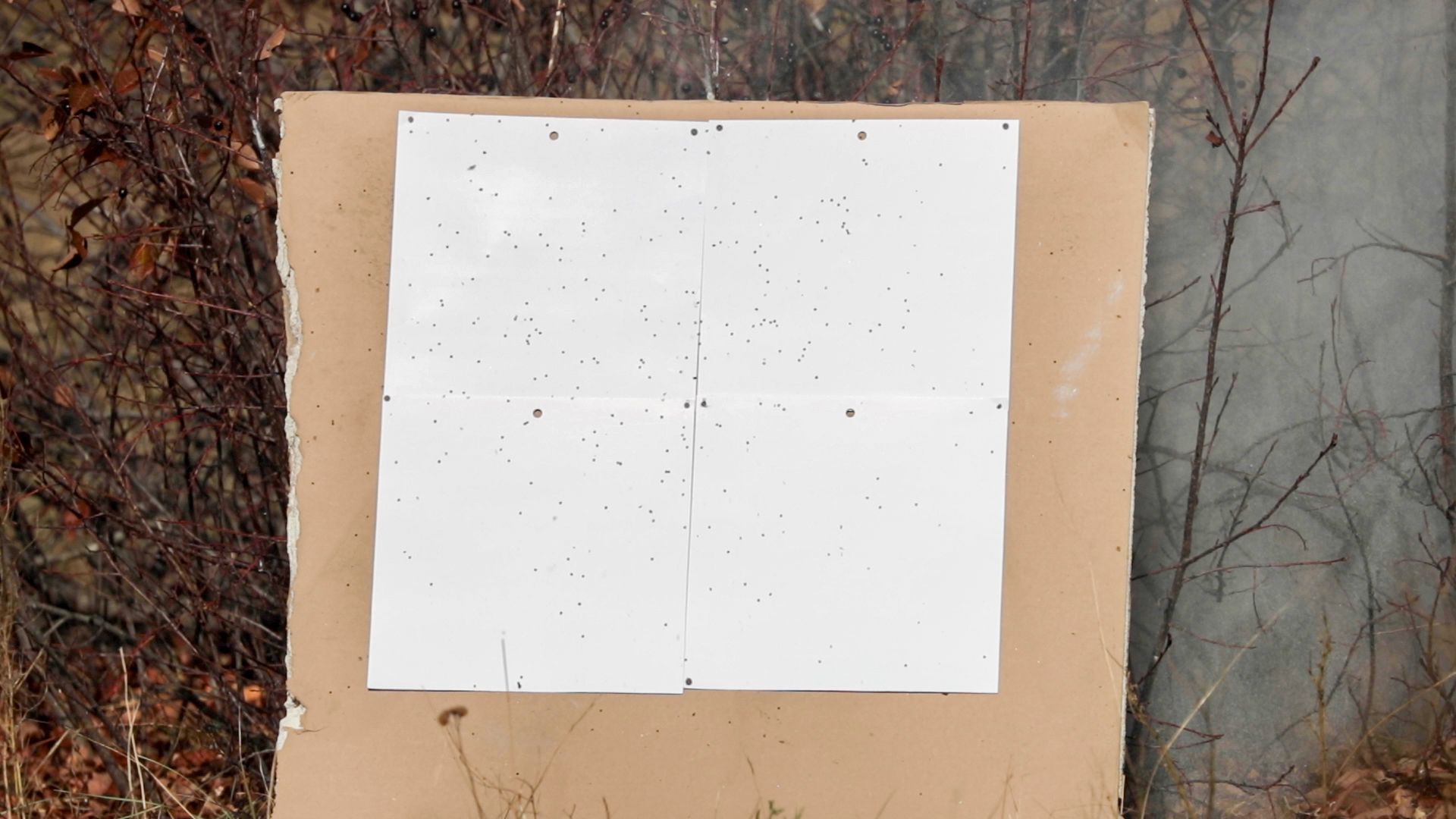 There has always been an argument about how many shots need to be fired. Three seems to be a magic number but five works too. Steady the gun, and squeeze the trigger making sure to hold the bead on the target – yes one of the few times you actually aim a shotgun. Here is what to look for after you shoot the pattern board. Stop and look at the target after every shot.

Begin by drawing a line straight across the center aim point and straight up and down both intersecting the aim point. Now start counting the holes in each quadrant. Remember if this is number 8 shot you have over 400 to count, but if 2 shot only about 125. This gets multiplied by the number of times you shot the target. In the end you get an accurate picture of your pattern.

As you walk up to the pattern it will become easy to begin seeing the pellets have formed a pattern even without counting. You have your aim point or crosshair and next you start to recognize your point of impact (POI). In theory this would have all the pellets equally spaced around the aim point. But the reality is guns are not all made to shoot that way and instead they many times have a 60/40 split with 60% of the pellets above the center and 40% below. Trap shooters prize this split because targets are always rising. Waterfowl hunters though, may be more inclined to passing shots and with a 60/40 spilt, might put a lot of pellets over the target. They only way you will know is by using the pattern board. Another way to visualize the point of impact is where the largest most consistent cluster of pellets will occur. 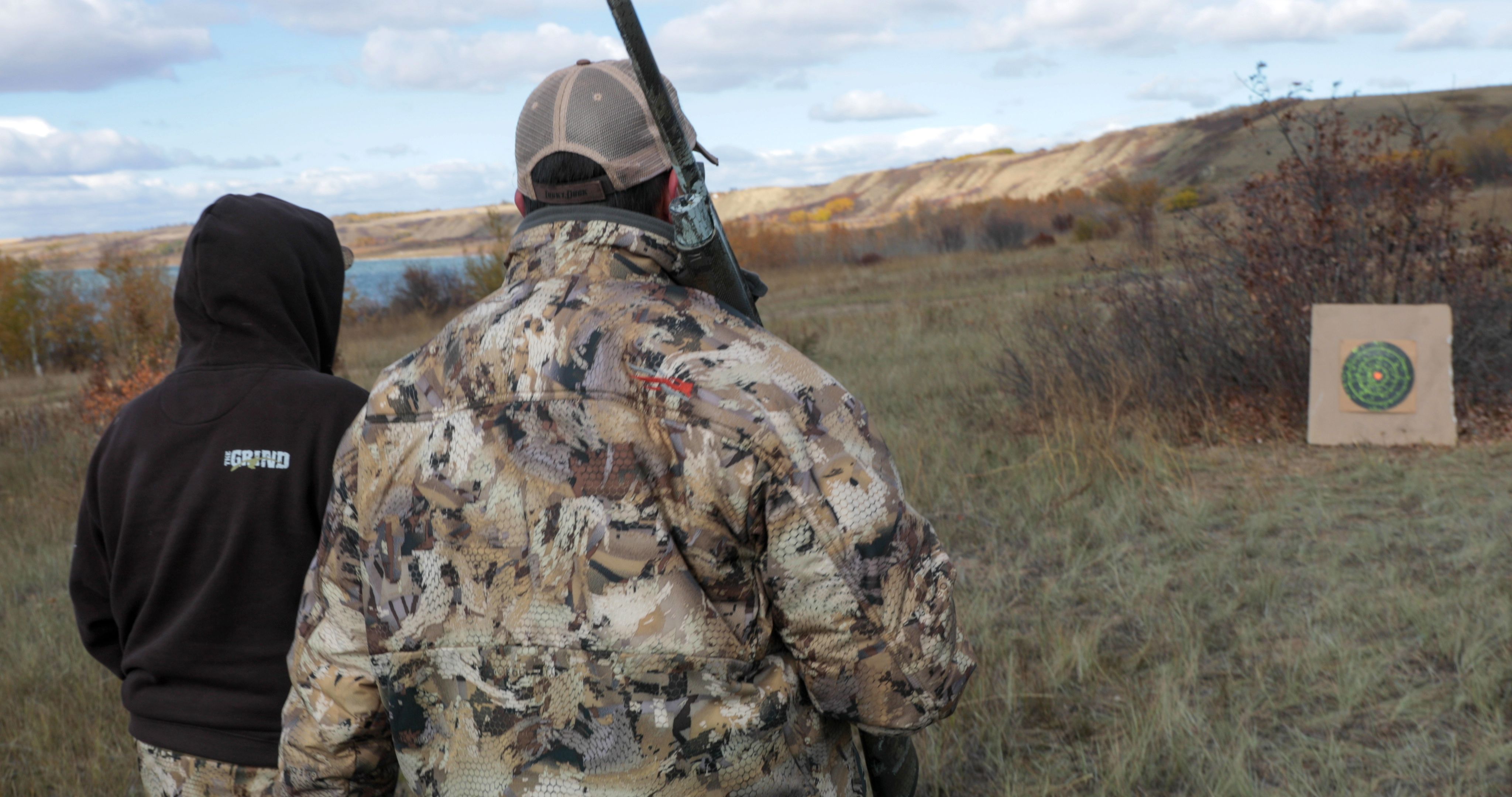 As you explore the point of impact notice the clustering in each quadrant. For some patterns it is obvious, but for others a pellet count is the only way to know. Most guns shoot straight and, in the end, it is many times the user that has created poor patterns. If you consistently see odd points of impact then perhaps it is time to change your choke and see if it goes away. If not explore your gun further.

It is also possible you have a pattern pushed to the right, left or below the target. This too might give you a heads up on how your gun shoots and resolve the question of missing often. Nothing is worse than not being able to understand the pattern especially with a new gun.

It might take some time, but once you pattern you can shoot with much more confidence. 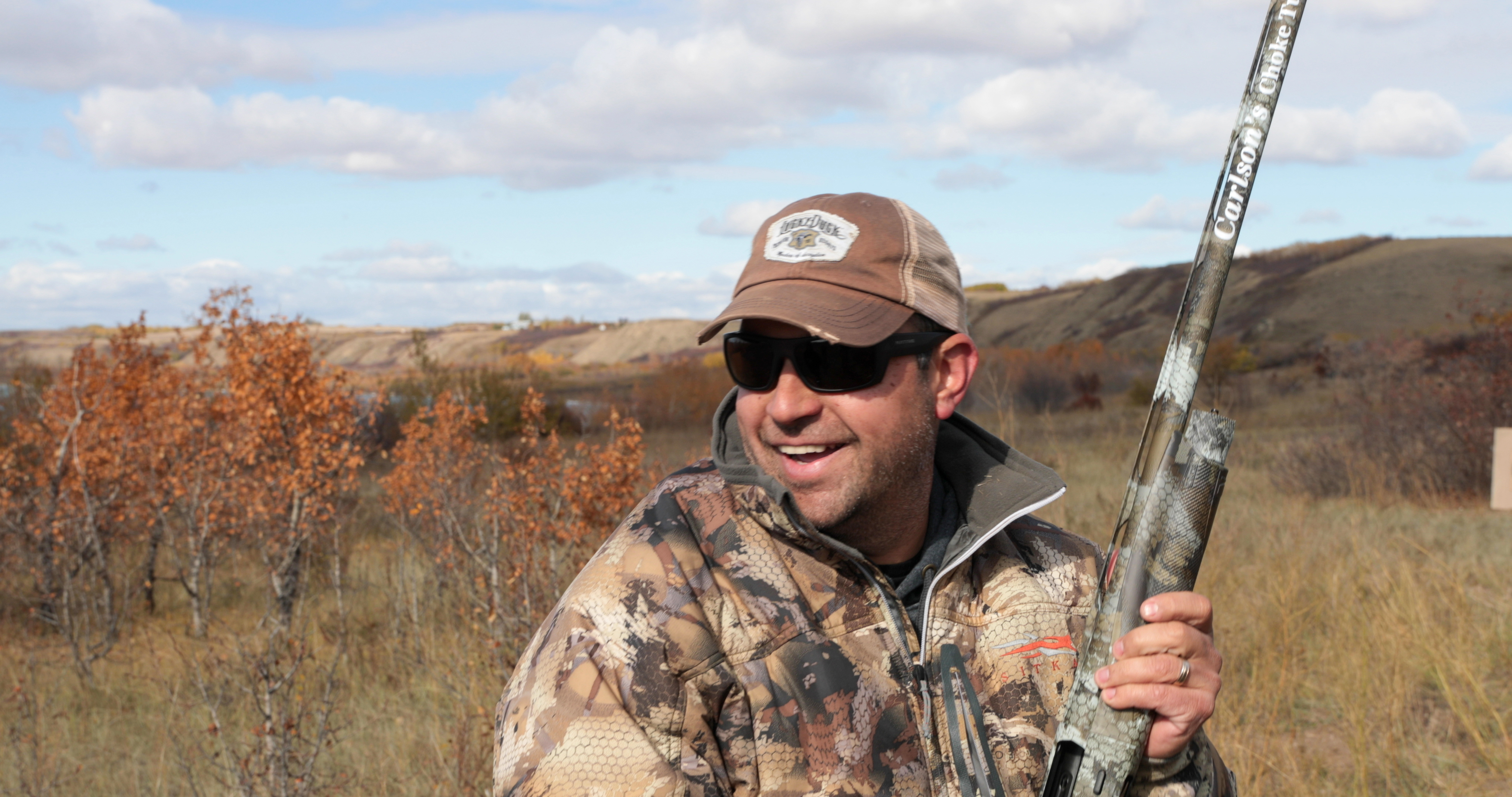